The Waterkeeper Expedition highlights the impacts of the proposed tallest dam in the world on Nepal’s most pristine and last free-flowing river – the Karnali. Adding to the uniqueness of this trip, we will drive to the proposed hydro dam site, Daaba of upper Karnali (34km upstream from our regular put-in point), and camp. This very special expedition will include environmental scientists, river conservationists, journalists and river activists. Members of Waterkeeper Alliance, the largest and fastest growing nonprofit solely focused on clean water, will also be joining the trip. It will be led by Megh Ale, Founder and President of Ultimate Descents Nepal (UDN), who is also a long-time river guide, an Ashoka Fellow and Founder and President of the Karnali River Waterkeeper and Nepal River Conservation Trust (NRCT).

After a successful expedition in the fall of 2016, the Karnali River Waterkeeper and NRCT organizes two expeditions every year, one in the fall and one in the spring, so we can raise awareness with more and more people along the river communities, as well as nationallly and internationally by showing our presence and concerns.

We invite all environmentalists, journalists, river conservationists, river activists and everyone else from around the world to be part of this truly special expedition to help save the most pristine and last free-flowing river in Nepal.

The proposed Upper Karnali Dam has been mired in controversy for years due to funding uncertainties and how its hydroelectricity would be shared between Nepal and India. At one point, the World Bank provided money to study the feasibility of the dam, but has since come under fire for its support. Foreign banks, investors and engineering firms in Canada, India and the United States have engaged on and off over several years to study and fund the dam.

Two plans of the dam have been proposed. If built, the initial proposal from Indian engineering firm GMR is for a 1,345ft (410m) high dam, making it the world’s tallest. The Nepalese government has also proposed a 159m dam with less hydroelectric capacity. At either height, the dam would flood a beautiful gorge on the Karnali River, which is the last free-flowing river in Nepal.

Factions in Nepal are arguing intensely over the dam, some wanting a bigger dam with more hydroelectric capacity, others wanting the Karnali River to be protected because hydropower is increasingly damming and destroying many of Nepal’s rivers. The initial project is particularly controversial in Nepal because only 12% of the electricity would stay in the country, while the other 88% would go to India. Much of the opposition can be seen on social media via #SaveKarnali, with many protesters calling for the GMR contract to be cancelled.

“We need to protect the free-flowing Karnali River for the future benefit of the Nepalese people,” said Megh Ale of Karnali River Waterkeeper and the Nepal River Conservation Trust. “Our rivers are increasingly being dammed in the rush for hydropower, but the Karnali is a special place that should be protected from its origins at Holy Mt. Kailash in Tibet and into India’s Ganges.”

** Please note: A minimum of 6 people will pay for 2 journalists for this expedition. UDN will keep aside 5% for Karnali River conservation on any full payments above the cost of running the trip.

Thank You. Your booking have received and booking number is 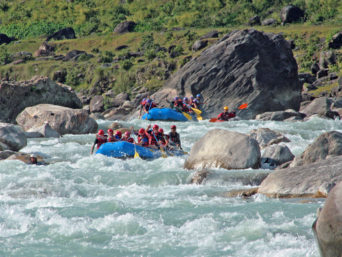 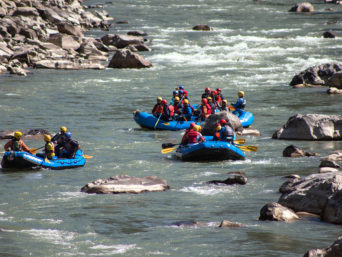 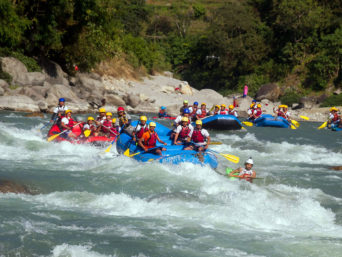 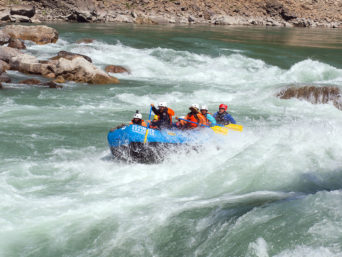 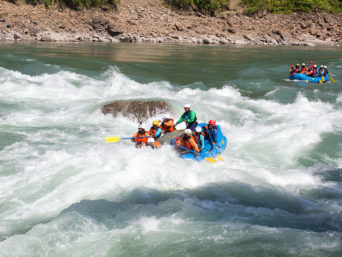 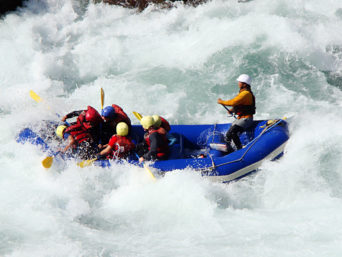 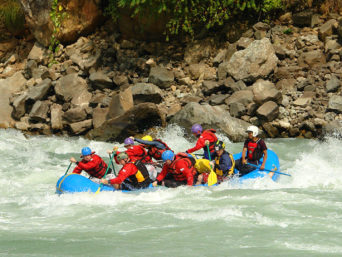 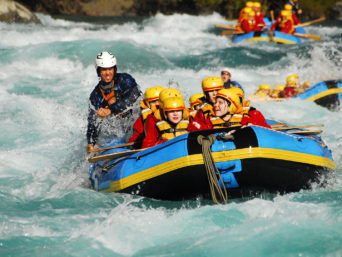